The Province of New Brunswick released its white paper on local governance reform on 18 November 2021. The new structure will see New Brunswick move from 340 entities to 89 entities (77 local governments and 12 rural districts). As a result, the Town of Oromocto and the Local Service District (LSD) of Lincoln will become one local government, currently referred to as Entity 65.  An Advisory Committee has been created with representatives from Oromocto Council and the Lincoln LSD. They are being supported by a provincial Transition Coordinator, Town staff, and the Department of Local Government.

Members of the Advisory Committee:

Oromocto currently has three wards with two councillors in each that were elected in 2021. The Committee has recommended the new Council composition shall consist of the current wards in Oromocto and a new ward within the boundaries of Lincoln LSD (Ward 4), which will also have two elected representatives on Council.

The new boundary alignment will form a much larger municipality.  The Town of Oromocto will be joining with 93.5% of Lincoln LSD as a result of the Local Governance Reform.  Basically, all of Lincoln LSD will be included, with the exception of the Fredericton International Airport property, which becomes a part of the City of Fredericton.  A draft boundary map has been reviewed by the Committee and will soon be available from the Province and will be uploaded to this page. 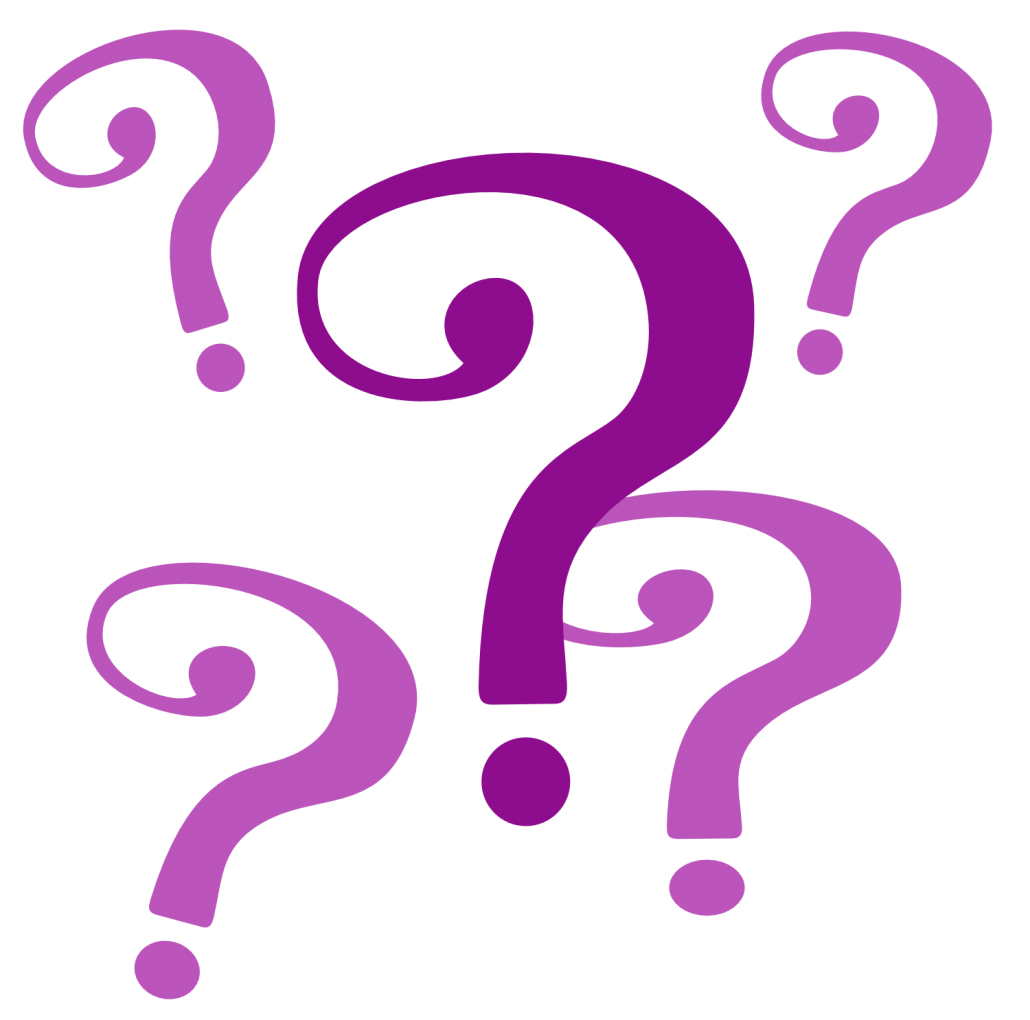 The type and legal name of the new entity, as a result of the reform, is due to be recommended in May. This action item may or may not have an impact on the names of the current communities. Please note that Canada Post has confirmed this will not mean a change in anyone’s mailing address.

The Committee is asking residents of Entity 65 to provide input on the name of the new entity and offer the following three suggestions for your consideration:

When providing feedback, please consider several factors that might impact your preference:

If you would like to provide feedback on the three options above, please email to LGR@oromocto.ca or by calling the Assistant Town Clerk, Cindy Goguen, at 506-357-4442.  All comments will be forwarded to the Advisory Committee for their consideration.  Your feedback is appreciated from residents of Lincoln or Oromocto.  We do not need your name to submit feedback and will not record your email address as part of the process.  The deadline to submit feedback to the committee will be 15 April 2022.